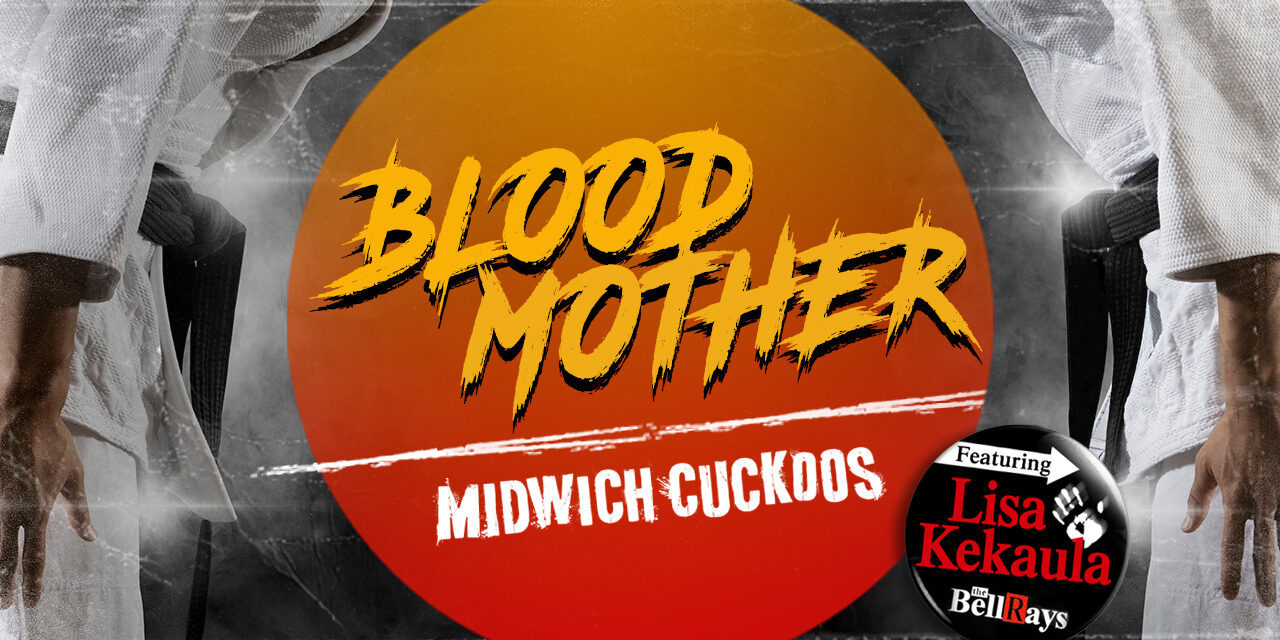 Punk/metal crossover band, Midwich Cuckoos, are delighted to reveal the video for their new single ‘Blood Mother’. The track is the latest to be taken from the new EP Glory – Out now through Onslaught Music.

The Glory EP forms the second and final part of their new album Death or Glory, which is released physically on 8th April 2022 via Onslaught Music.

The album is now available to pre-order, and see’s the band team up with London Beer Lab for a number of special bundles, including a ‘Death or Glory’ beer, which is a crisp easily drinking German-styled lager, with subtle fruit notes & a touch of sweetness.

The new single ‘Blood Mother’ features the guest vocals of Lisa Kekaula of The Bellrays, and Basement Jaxx and MC5 collaborator. Speaking on the joint effort, bassist Ben Wooster said: “I set about listening to any & every track that Lisa had been on. I really loved the tone and texture of her voice as well as of course her sublime vocal ability. I was so excited at the possibility of featuring such a unique, passionate and emotive voice on the track.

“The first time hearing what Lisa had done with my attempt at guide vocals made my jaw hit the floor. I was instantly covered in goosebumps and the hairs on the back of my neck stood up. I had an idea of how I wanted it to sound but Lisa absolutely blew it out of the water.”

The band will hit the road through the Spring:

Glory is out now via Onslaught Music, with the Death or Glory album released physically on 8th April 2022