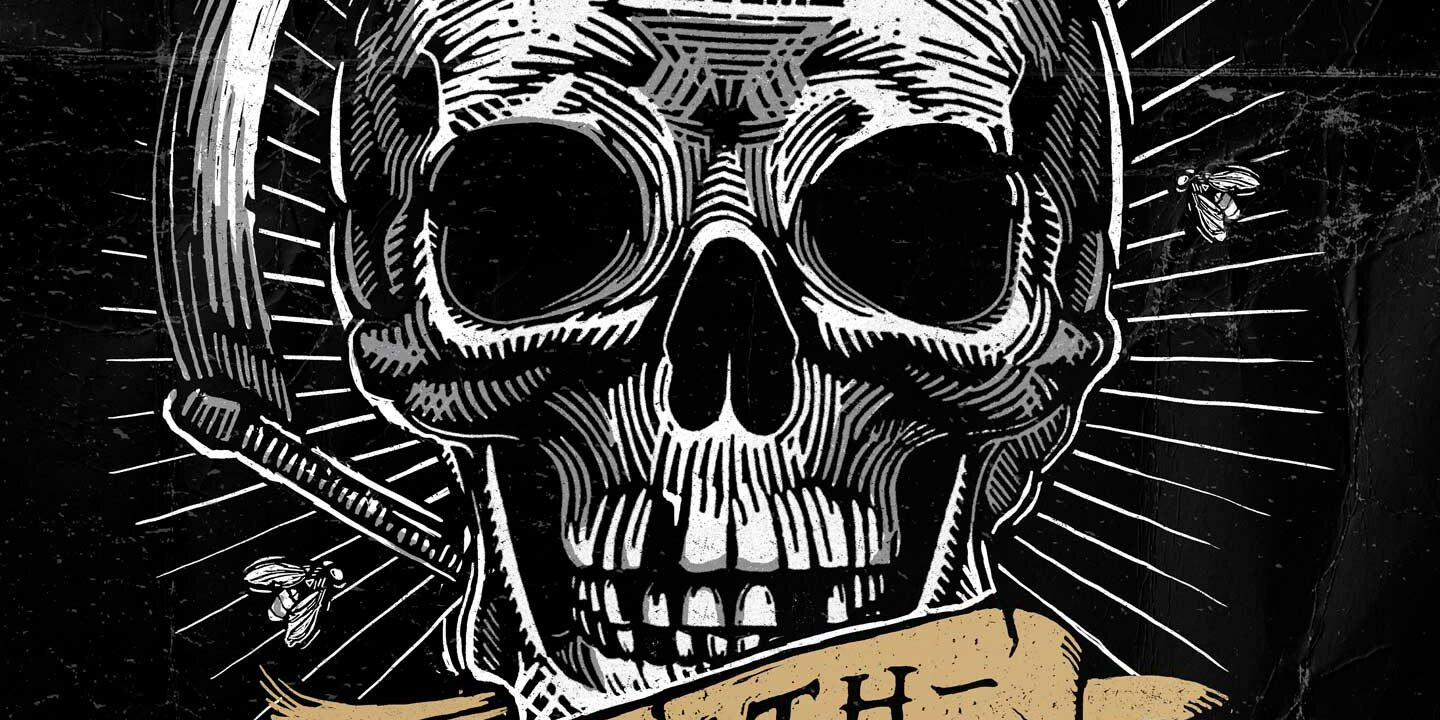 Punk crossover band, Midwich Cuckoos, are pleased to reveal a super fun puppet-themed video for their new single ‘Crosses’ which features guest vocals from David Rodriguez of The Casualties.

Commenting on serendipitously collaborating with Rodriguez, guitarist Patch Barbet says: “A couple of years ago I was giving myself an education, listening to a load of bands I’d heard of but never really listened to. The Casualties had just released ‘Written in Blood’ and I thought it was f*cking class. So much energy, edge…I loved it. When I saw they were playing London I got myself a ticket, and almost as soon as I got to the venue I saw David at the bar. I wouldn’t normally say anything, but I’d just been rinsing their album, so I went over to him and told him how good it was.”

“He was really cool and we spoke for a bit—I mentioned I was in a band and would love to somehow get him to guest on the album, and he was like ‘yeah, cool, let me know’…then COVID happened! If it wasn’t for the world hitting the pause button we probably would never have been able to get him, but I sent him the track, he liked it, and the rest is history!”

On the inspiration behind the song, Barbet says that ‘Crosses’ is about “when someone is your entire world…no matter if it’s good, bad, everything in between. When you’ll blindly defend someone, even if it becomes destructive. They’re all that matters.”

Filmed and directed by Benny P, and puppeteered by Chris Thatcher and Chris Kendall (CK Puppets), the video stars front woman Tanzy Velayne in human form, alongside some fabulous fabric versions of the band each immersed in their own creative elements.

The band’s recently announced forthcoming second album Death or Glory will initially be released separately as 2 EPs, titled Death and Glory. Death is out now, whilst Glory lands on 23rd Feb 2022—both available via Onslaught Music—with the full album released physically on 8th April 2022.

The second album cements in a permanent line-up for the previously rotating cast of band members with the addition of Tanzy Velayne (vocals), Rob Jones (guitar), and Dan Rouse (drums), and refines the band’s unique, expansive collaborative approach to 21st century punk rock.

The Death EP is out now via Onslaught Music