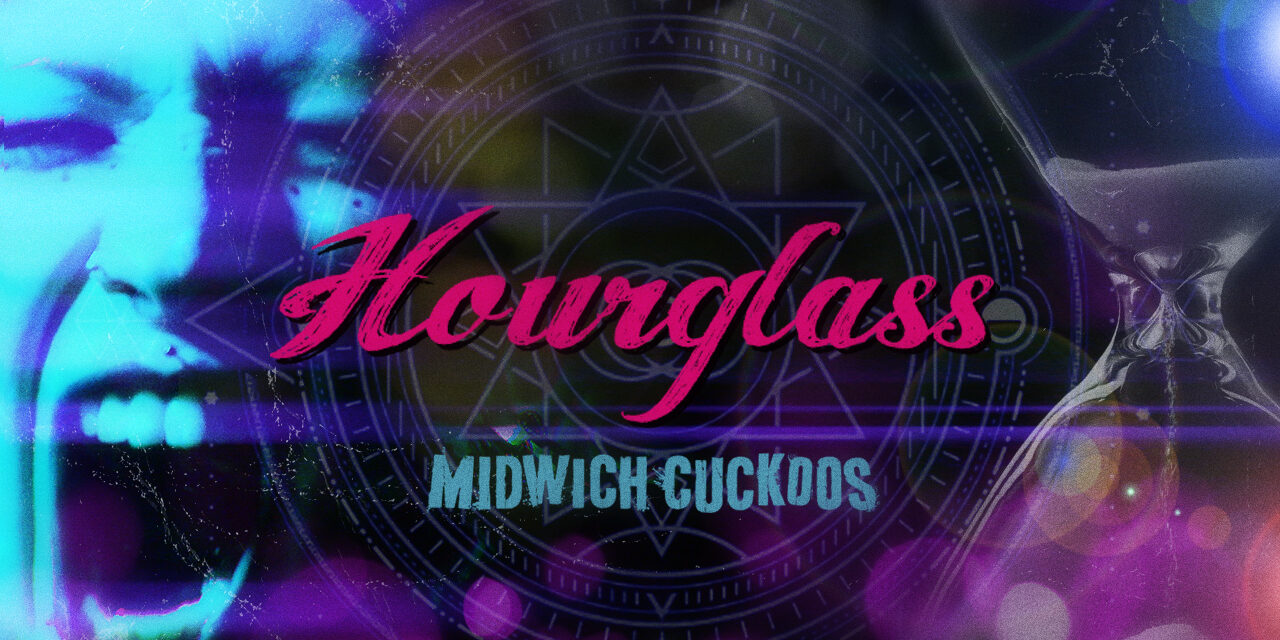 Punk/metal crossover band Midwich Cuckoos are pleased to reveal the video for their latest single ‘Hourglass’, which is out now on all good digital service providers.

The track is the latest to be taken from their new album Death or Glory, which is released physically on 8th April 2022 via Onslaught Music.

A fine taster for the uninitiated, ‘Hourglass’ perfectly captures the range of influences and genres that the band master across the LP, from pop-punk to hardcore, and even encapsulating moments of djent and tinges of ska.

Commenting on the video for the song, drummer Dan Rouse says: “For this track, we wanted a video that really captured the spirit of the Death or Glory album. Something moody and mysterious that draws you in, but always manages to leave a few things hidden in the shadows. The theme is about seeking answers to difficult questions, some of which you might not actually be prepared to accept…so maybe it’s time to take control of your own destiny?!”

The band’s forthcoming album Death or Glory isn’t your average release: the Cuckoos teamed up with London Beer Lab for a number of special bundles, including a ‘Death or Glory’ beer—which is a crisp easily drinking German-styled lager, with subtle fruit notes & a touch of sweetness—and the vinyl comes with a 40-page art book featuring illustrations by Antonio Pacelli.

The design required a real attention to detail from artist Daniel Rouse, and fans can expect a visual retelling of front woman Tanzy Velayne’s story, fun ambigrams, and details to be discovered each time you return to the design.

Commenting on the concept for the artwork, the band say: “EP one is titled ‘Death’ and is represented by the skulls, scythe and flies to signify that all hope appears to be lost. EP two we named ‘Glory’ and the artwork features the much more positive objects such as the crown, laurel wreath and roses to suggest that things are looking up. The two combine (along with additional tracks) to form the full ‘Death or Glory’ album.”

“The album takes you on an epic journey of redemption—through various twists and turns, we follow Tanzy through a maze of emotions as she faces various trials, tribulations and triumphs. Dee Dee, the band’s familiar plague doctor character pops up from time to time, but we can never be entirely sure if Dee Dee is in fact a help or hindrance to Ms. Velayne. Beautify illustrated throughout, the very talented Antonio Pacelli’s unique illustration style adds even more intrigue to an already intriguing adventure.”

The band will be heading out on a run of Spring 2022 UK tour dates including an appearance at Manchester Punk Festival – see below for listings.