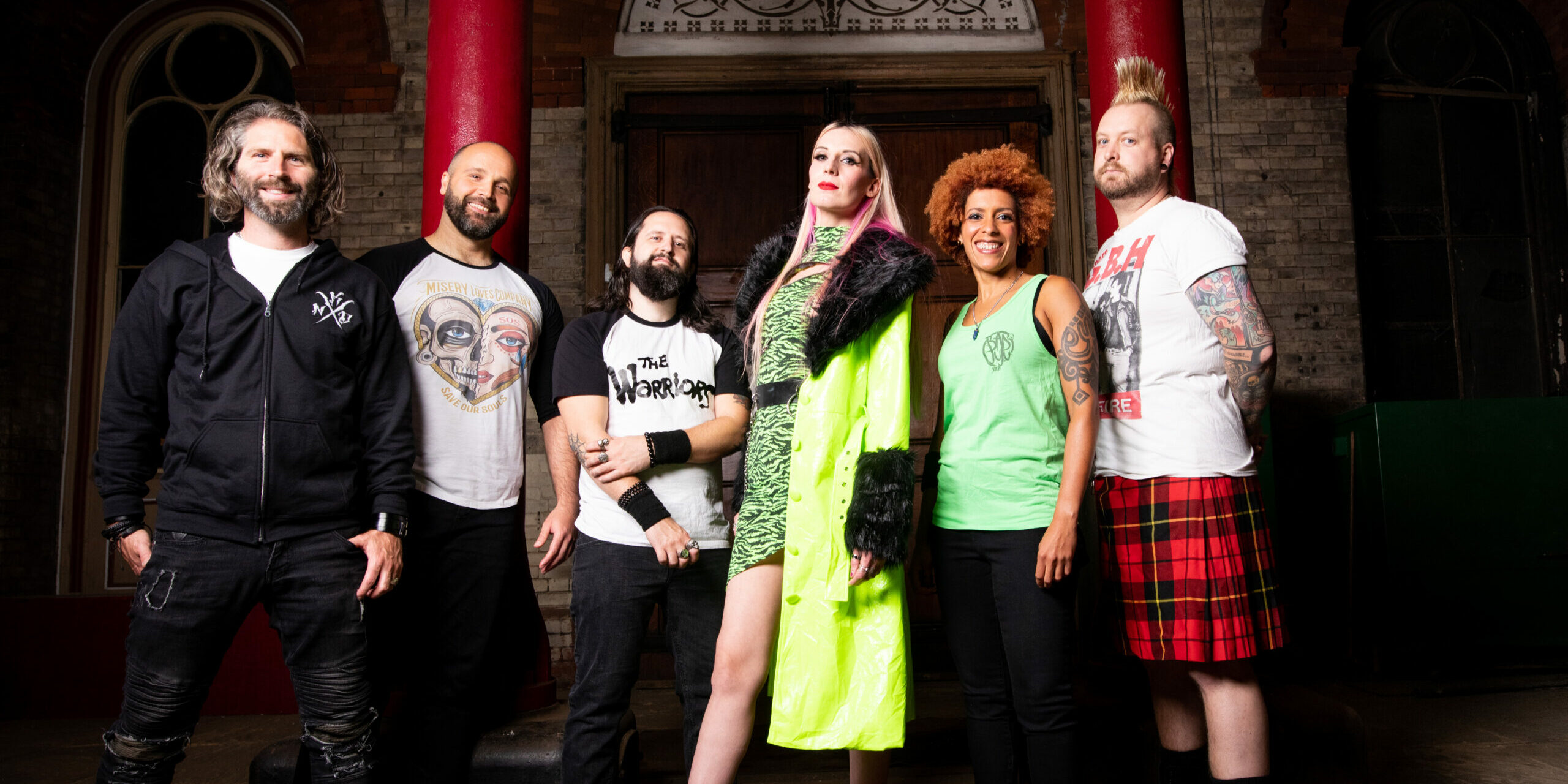 Punk crossover band, Midwich Cuckoos, are delighted to reveal the video for their new single ‘Milk Tears’ out now—the track is the first to be taken from forthcoming new EP Glory released on 23rd February 2022, which forms the second and final part of their new album Death & Glory, released physically on 8th April 2022 via Onslaught Music.

Commenting on the track, guitarist Rob Jones continues: “‘Milk Tears’ tells that story of a moment of realisation. Things cannot go on as they were, as you realise there’s something better, something to live for.  Maybe someone is giving you a second chance, or you feel a drive to save someone you spurned and have regrets. ‘Milk Tears’ is a line in the sand, a step forward and a decision to turn things around.”

The video for the single uses very literal imagery of an escape from a post apocalyptic city to reinforce the lyrics and feel of the song. “You could stay in the ruins and rot, or wake up and get away,” says Jones. “The race out into the unknown is scary and uncharted, but gives you something that you wouldn’t have by staying: hope.”

On the ambitious concept behind the split record and how each EP differs, Jones explains: “When the idea came about to build the album around a narrative, it didn’t take long for the concept of the fall and rise of Tanzy Velanye to gather some momentum.  Where Death takes on the downward spiral, Glory marks the ascent. The songs on Glory are really expansive musically. All still have serious energy, and a drive that will hit you hard when experienced live, but the themes and vibe is altogether different.”

With six band members’ brains contributing to the writing and recording of the album, plus a producer that was up for anything, it’s no wonder that pretty much any and all styles of music and inspiration were distilled down and captured on this latest batch of Cuckoos songs.

Cues from bands as diverse as Fleetwood Mac, Decapitated, Deftones and New Found Glory have all made their way into the music. Listen carefully and you’ll even pick out the didgeridoo and theremin.

The Glory EP is released 22nd February 2022 via Onslaught Music